All Souls’ Day is a commemoration to which we Italian are very devoted to. As a child I found quite depressing the visit to the cemetery that had to take place every year on the 2nd November. Most of the times I could barely remember the stories of all those far far relatives that passed away many years after my birth. Growing up, however, the tradition got more meaningful and nowadays it has become a sign of respect towards my family, no matter how unknown her members may be. 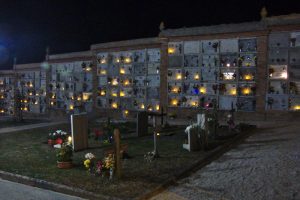 While deciding for the topic of this blog’s post, I stumbled upon Isabelle’s and Elke’s astonishment when speaking about funeral ceremony and cemetery. Apparently in Italy we have a unique way to say goodbye to our beloved dear ones. I am not only talking about the ceremony in the church, which is widely felt as a community moment, but also about the cemetery itself. When someone in our community, the smaller the better, passes away, usually you can hear the church bell in a sad and long tong announcing it. After a while, on the public notice board some “manifesti” may appear: they are a way to remember the people, when and where the funeral will be held, to share the love and affection of the family, the associations, the co-workers (whose names may or may not appear) and whether the family prefers to receive flowers or donations for 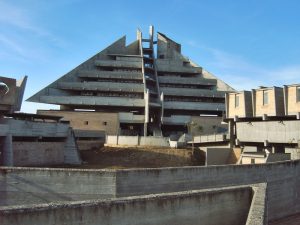 The death becomes therefore a community moment, in which everyone can show their respect towards the person that has passed away and his/her family. The same thing happens during the funeral: usually the Mass is held in the main Church and the coffin is accompanied towards the cemetery not only by the family members, but by all the people that wish to escort the coffin for its final journey. I know that the structure of a cemetery in Italy may appear a little bit sumptuous, but this is because we don’t bury the dead under the soil. We have instead burial recess, which sometimes can also belong to only one family. 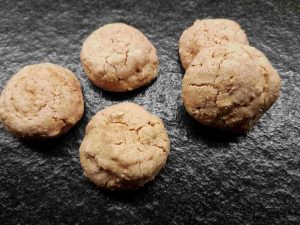 All Souls’ Day has also some long tradition in our region. In San Benedetto del Tronto, for example, the fisherman hardly go out fishing, because too afraid of fishing skulls and dead’ bones. As well other fishermen that were scared by the ghosts out in the sea. But along the scary traditions, there are also some yummy ones. Indeed, on All Souls’ Day, we usually eat “Fave dei morti”, which are sweet biscuits baked with almonds. The name “fava” means broad beans, which were the usual meal that people that escorted the coffin towards the cemetery used to have after the funeral, together with some slices of bread, offered by the family of the dead. 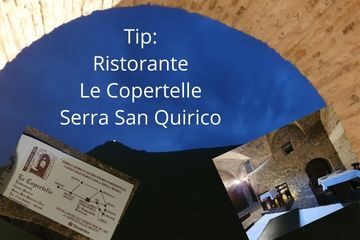