Passport to a pub made in Le Marche: Jack Rabbit

Our Roman ancestors used to have a very strong expression, which I totally agree with: Audentes fortuna iuvat, i.e. Fortune favors the brave. I truly believed that the young generation in our region is among the boldest in all Italy, even with doom and gloom scenarios ahead.  Therefore I am really proud when we can share a story of stubbornness, courage and passion. Today I’d like to introduce you a curious character, whose name you might be familiar with: Jack Rabbit. 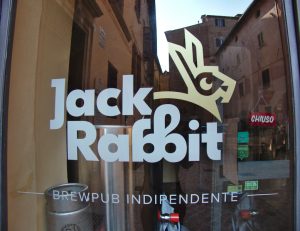 We are not talking about the Pulp Fiction restaurant nor the leporids belonging to the genus Lepus, but about a particular rabbit whose goal in life is to become the most innovative home brewer in a land rich in wine. The challenge is tough, yet new and exciting!

Beyond the rabbit there are three young and bold guys that started an independent brewpub in September 2016. Two of them, Marco Tombini and Elisa Pietrelli already had experience in selling beers, and Tomas Mutti added the know-how of a true home brewer.

The first thing you can spot on your left as soon as you enter the lair …ehm, pardon!, the pub, is the place where everything is created, the brewery itself. In having the brewery in the pub, the beer has the unique characteristic of not having come in contact, not only once, with air nor light. 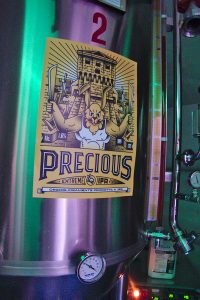 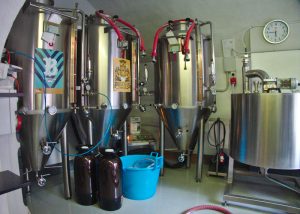 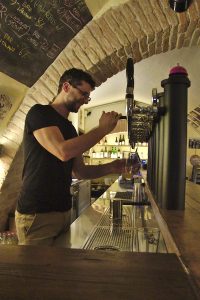 But let’s step back to the ingredients. For how hard to believe it may be, Jack Rabbit tries its best to find and use local ingredients. That works fine in terms of barley and malt, but unfortunately not for hops, which cost a lot in Italy. The beer market is quite new in our country: the wine has been the only king for many years. Yet, nowadays, Italy has become the 2nd beer producer in the world, after America, having increased the number of breweries from 6 back in 1996, to 860 in 2013. 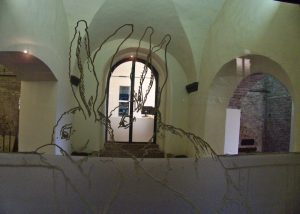 The real challenge, however, is not only to increase the demand, but to educate the beer’s tasters as well! Indeed the beer culture is quite alien in Italy, and has to be developed. In Jack Rabbit you can order a beer, have a nice explanation following it, a matching menu added to it, and also guided tastings or beer courses.

Because ordering a beer is easier said than done. The craft beers of Jack Rabbit can be several: one type of Weiss, two types of lager, seasonal ones, red IPA, one even of Christmas and..you should go and find it yourself! In addition to their own crafted beers, they also sell other brands, which undergo regular changes. 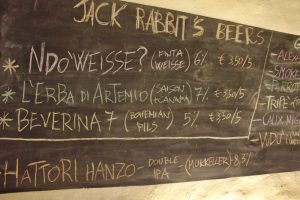 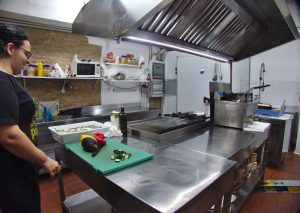 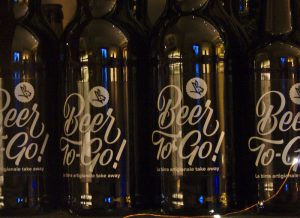 The pub has a typical northern European atmosphere: a counter where the drinks are served, nicely decorated dining and sitting areas and the pictorial representation of the pub’s name..so British! 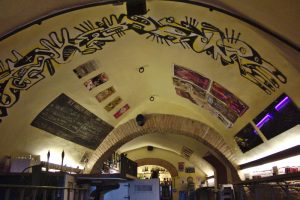 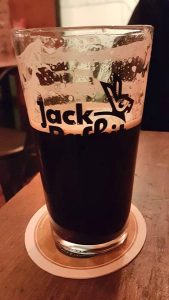 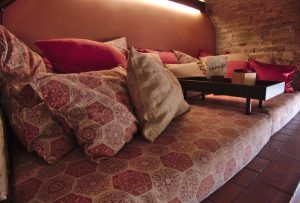 And, since I’ve mentioned the English pub, try to use the “one for yourself” ritual also at Jack Rabbit’s, I’m sure the rabbit will appreciate! 😉 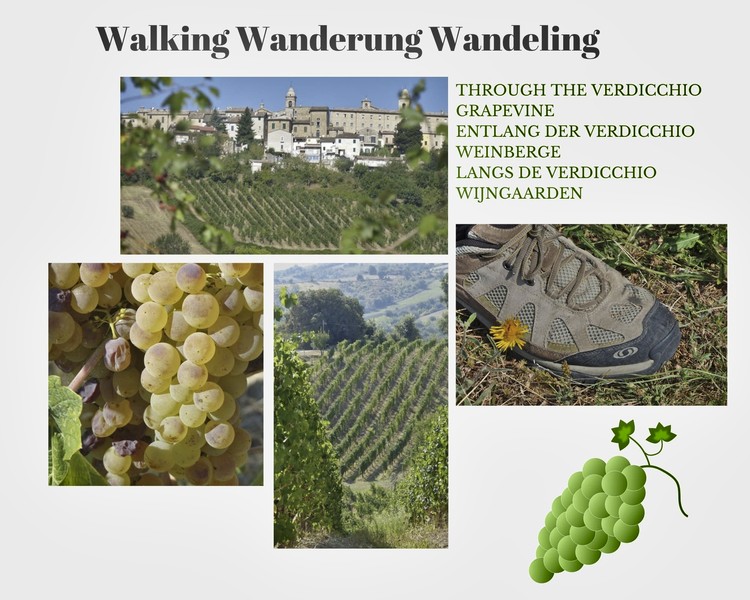 A walk among Verdicchio vineyards

Ecco Le MarcheOctober used to be the month when the vendemmia started (the grapes harvest), but now September has taken over. May it be for the warmer summers, but the grapes ripen faster and people Read more… 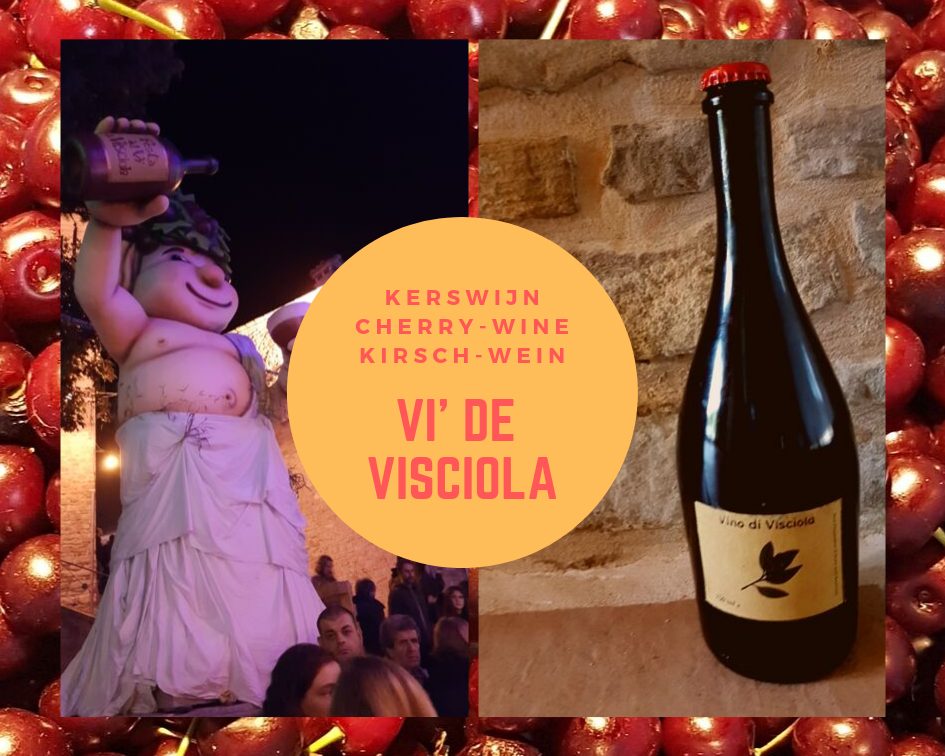 Ecco Le MarcheYou may know by now that, sadly, VERY sadly, I don’t live in our beautiful region since last year. I try to go back to see my beloved green hills as much as Read more… 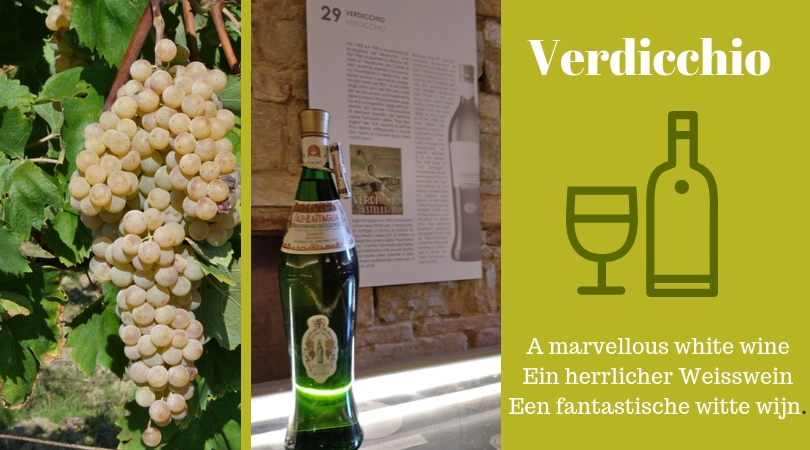 Ecco Le MarcheEver since I remember, home has always meant green hills covered in vines for me. Even when I was a little girl attending the elementary school, we used to spend the first days Read more…