Let me introduce you to a very old friend of mine: la Befana 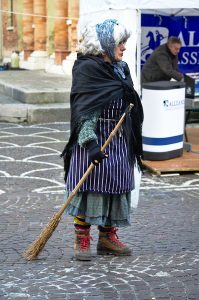 Have you ever met la Befana? Well, neither have I, but I’ve always prepared a very delicious breakfast for her since I was a little girl. The legend of la Befana goes back in time, and is closely related to the story of the Three Kings, who come every year on the 6th January to pay their tribute to the newborn Jesus. Only 2019 years ago, the Three Kings met an old lady and kindly asked her if she wanted to go with them. The lady refused but regretted it soon after, tried to look for the newborn baby, but couldn’t find him anywhere. Ever since, she has started to fill a very old sack with sweets and chocolate and every night between the 5th and the 6th of January she is bringing them to the children, hoping to finally find Jesus.

La Befana is almost a unique Italian tradition, and every child in her/his 4-3s has learnt the famous nursery rhyme by heart:

[The Befana comes at night, in worn out shoes, dressed like a Roman, long live the Befana!].

I grew up in a family where the Befana was waaay more important than Santa Clause. My grandfather used to reproduce with an old shoe the footprint of la Befana inside the chimney, as to say that she climbed down and up again. I used to leave the biscuits and milk, but usually she was not very hungry…there are many children all around the world, and she has to be fit enough to fly with her broom! 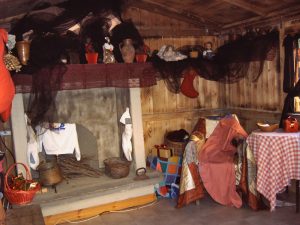 But what does la Befana have to do with le Marche? It’s very easy! In our region, we have the city of la Befana!! It’s in Urbania, not very far from Pesaro. Here you can see as many Befana as you wish, all dressed up in their typical ways: with very old clothes and an old bandana on her head. And of course there is also her main house, the place from where she starts her trips!

She’s not very young, but she’s very kind…if you’ve behaved well throughout the year!! In order to discover it, don’t forget to hang your sock on the chimney or, if you don’t have one, on the door, and you’ll find the answer. If you’ve been a bad guy, the Befana brings you the dark coal!! (There is also the sweet coal that looks like the real one, but tastes like sugar). 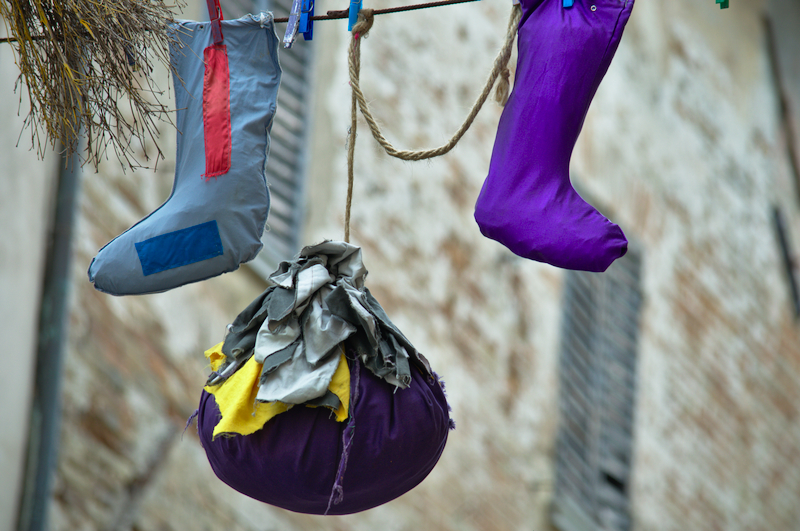 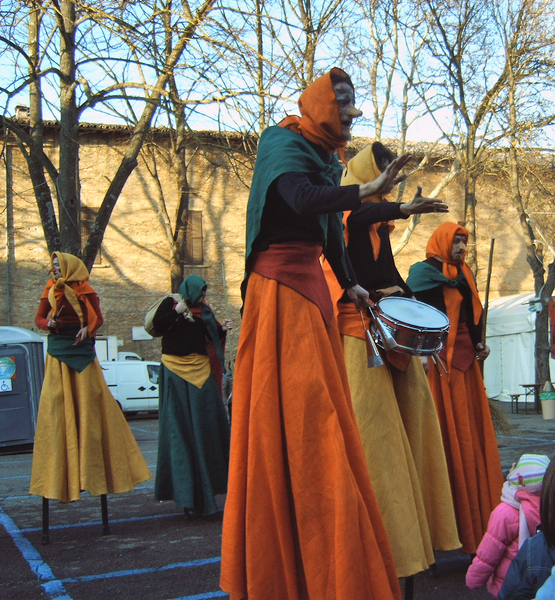 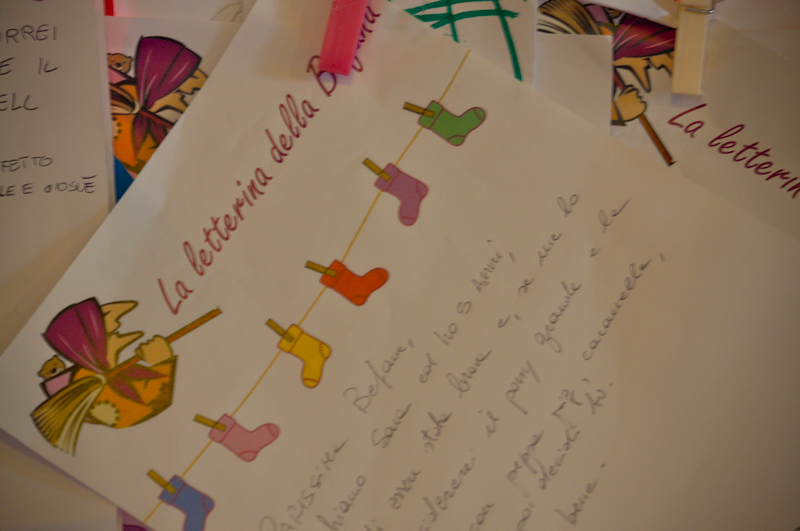 In Urbania you can find all the peculiarities of la Befana, the socks, the sweets, and of course the children can also write her a letter to ask for some toys. But don’t mistake her for Santa Clause: she’s not very rich. My father used to receive some tangerine and 2-3 sweets, and he was all happy! 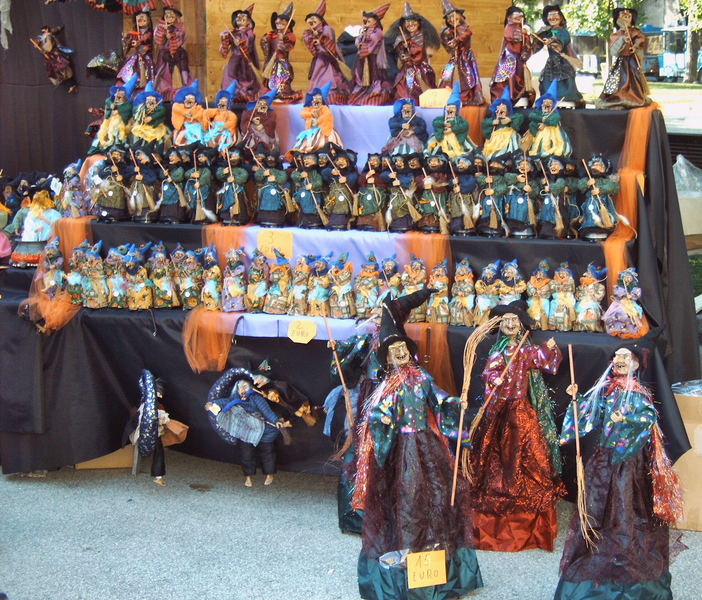 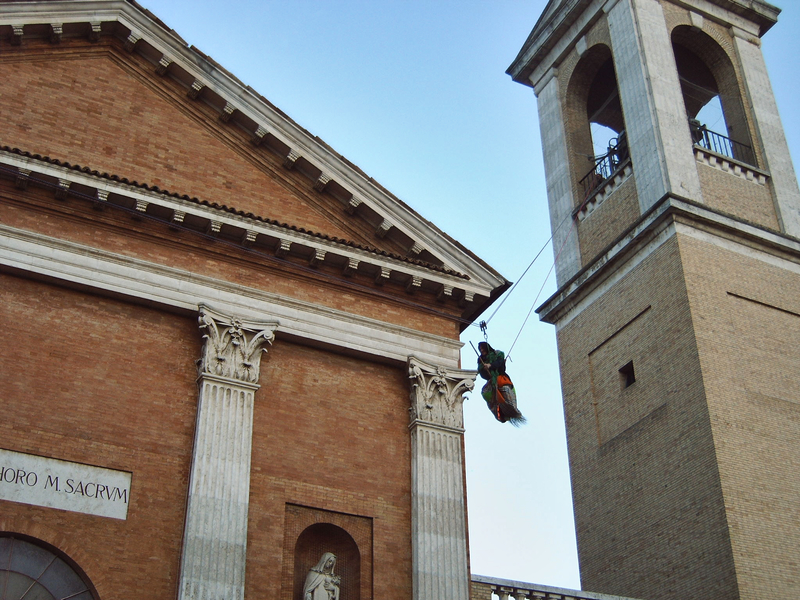 If you are near Urbania on the 6th January, don’t miss the flight of the Befana, it is absolutely spectacular!

Last, but not least, never ever stop to believe!!
From now on, I’ll be writing my posts from a very new position: Norway. And guess what? I’ve already prepared my sock, I bet la Befana knows how to find me!