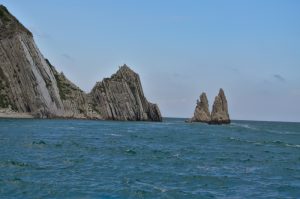 The Adriatic Sea that is at our doorstep has been chosen for many years as the perfect habitat for the sea turtles (Caretta Caretta in Latin), that can live there up until 80 years, if under ideal conditions. Unfortunately, they sometimes don’t manage to get so old, because of fishing nets in which they are trapped, injuries caused by boats, or simply because they get sick. Among other reasons, there is also something that we should be blamed for: they often confuse the plastic bags floating on the surface of the sea for the jellyfish, their favourite food, and they eat them.

However, not all the human beings are so bad.. north of our region, in Riccione, there is indeed a turtle sanctuary, where injured animals are kept in good conditions and, when they are fit again, released in the natural reserve of Monte Conero, south of Ancona.

Such a big and important day is what attracts people to Numana, for the so-called “Tartaday” (from tartaruga, turtle in Italian). 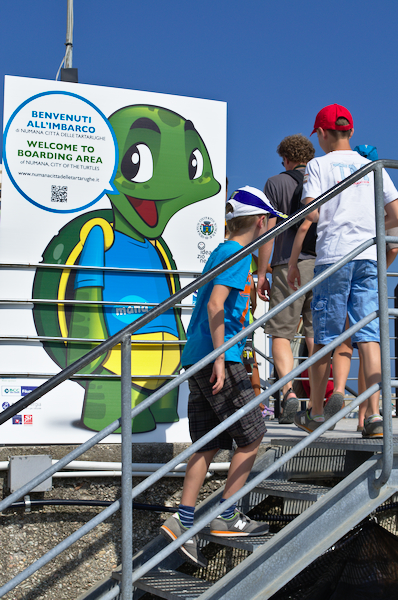 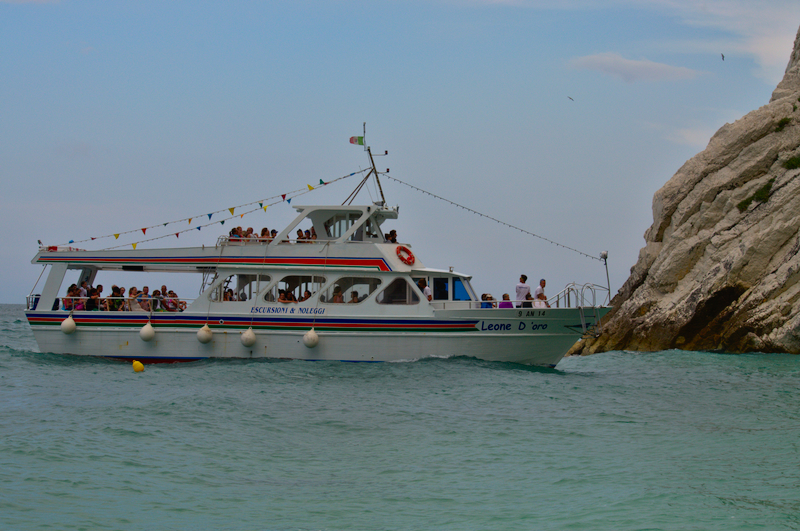 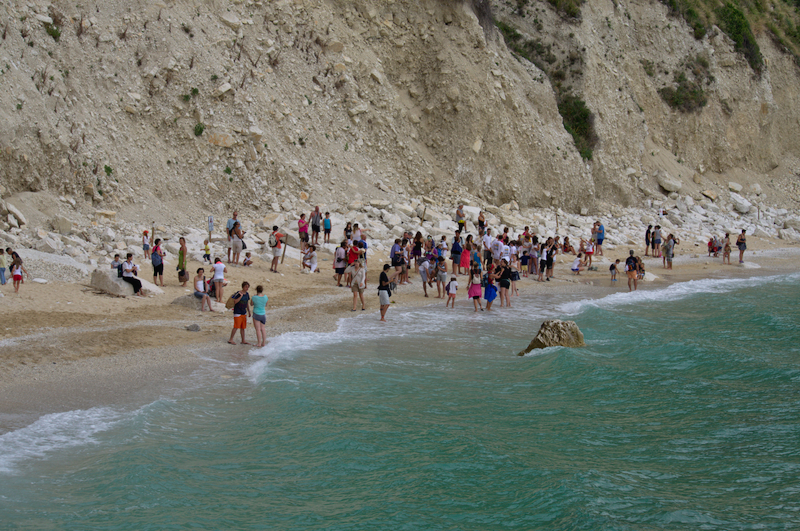 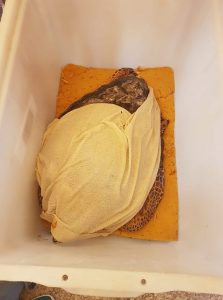 The local ferry company “Traghettatori del Monte Conero” offer in July and August, together with animal activists, the chance to sail the sea and assist to the release of a turtle.

My fellow bloggers went in two separate occasions, and they enjoyed it very much!

The excursion usually starts at Numana’s pier with two different boats: the turtle is already there, ready to sail on the boat and be released right after! It is usually kept in an open crate, covered with a wet cloth to avoid dehydratation and overheating.

During the sailing, the animal rights activists show their work and explain the life of the sea turtles in the Adriatic Sea. It’s like a science class at sea! The perfect place to release the turtle is often an isolated beach, that the humans can hardly access. Indeed, even during the release the public is kept at distance. 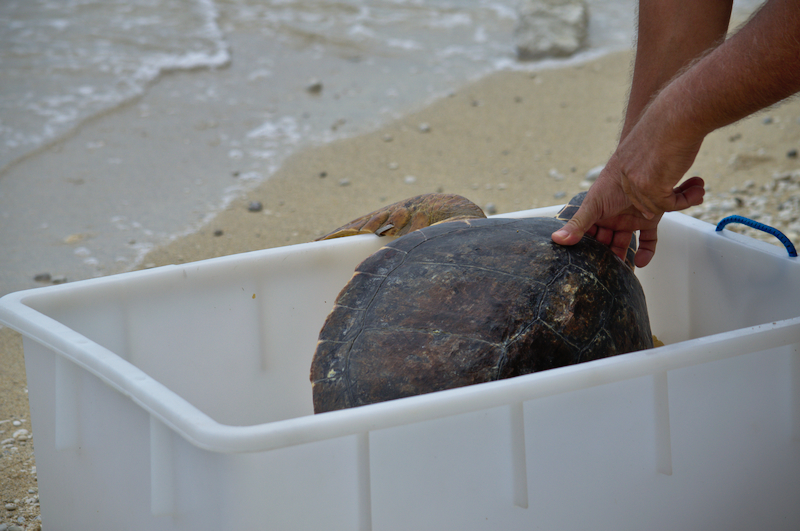 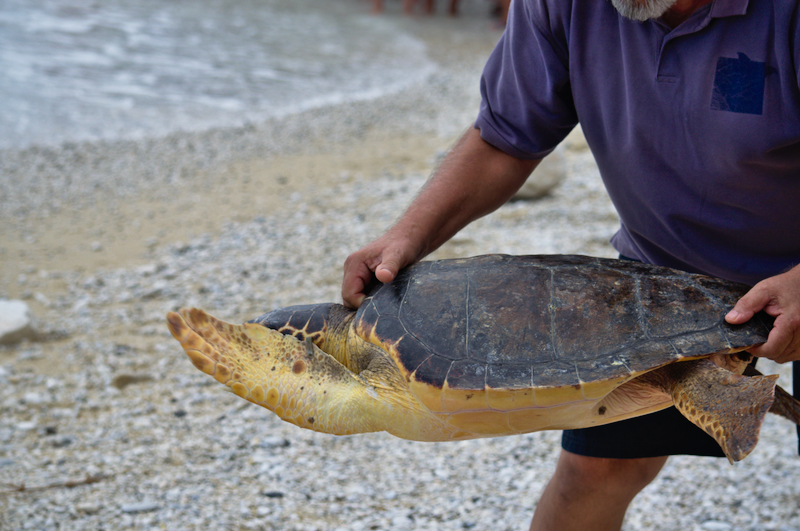 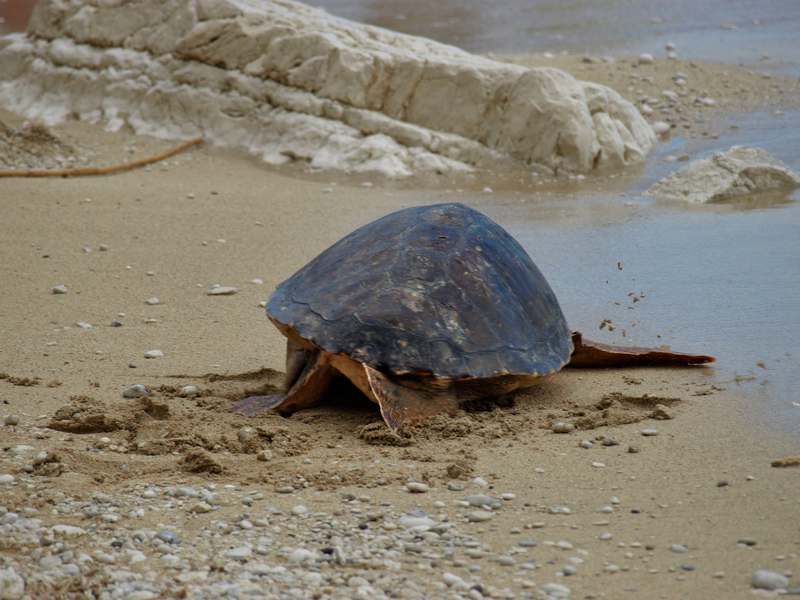 The release has started! The helpers lift the turtle out of the box and set it on the beach near the sea. The turtle smells the sea and immediately starts moving. It’s nice to be back home, again, it may think 🙂 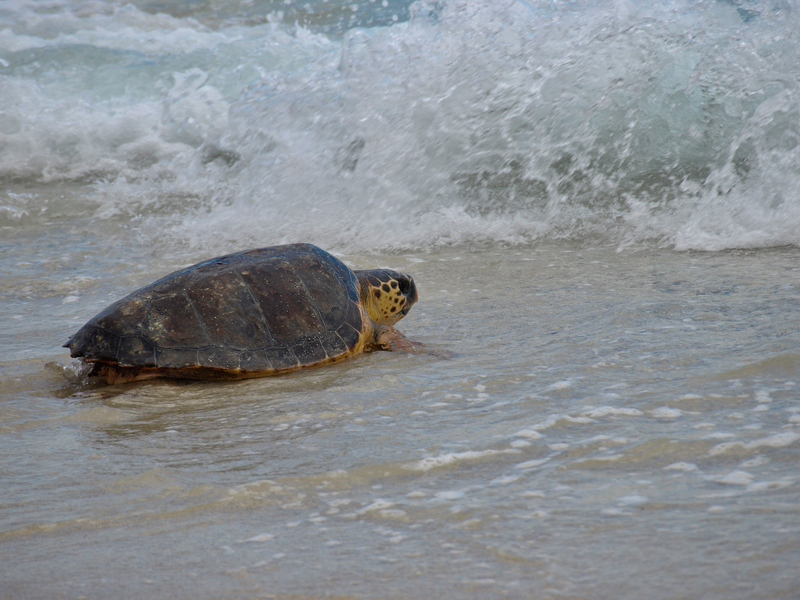 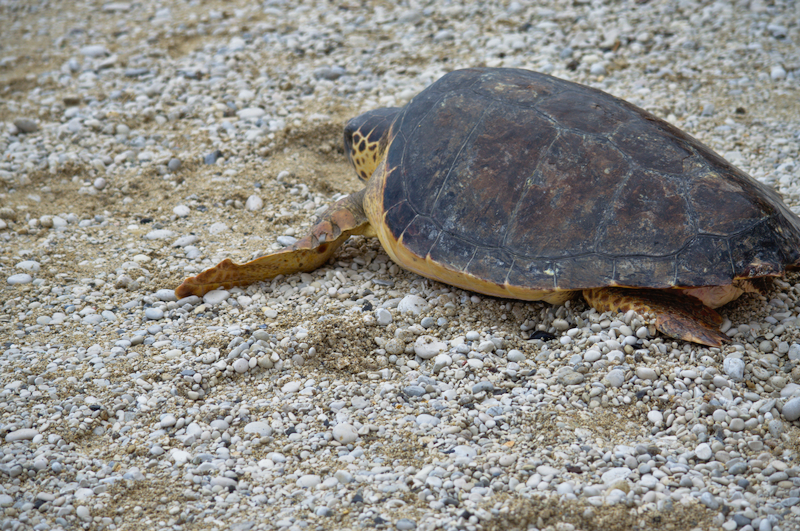 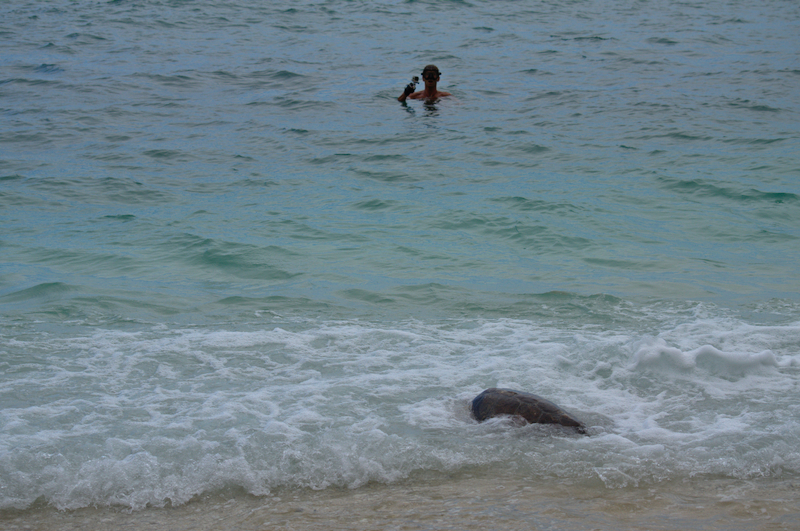 After the release, and once the activists are sure the turtle is at a good distance from the beach, the participants can even take a swim or lay down for about an hour or so.

If you would like to experience something like that, you can register online or in person in Numana at the Traghettatori. A reservation is definitely recommended, because the excursions are popular. It costs 21,50 EUR, with half of it donated to the turtle association. The agenda changes every year, according to the number of the turtles that are to be released.

Here is the website where you can book, also in English: Traghettatori del Conero

Here the website of the turtle association, where you can also take over turtle sponsorships: Fondazione Cetacea 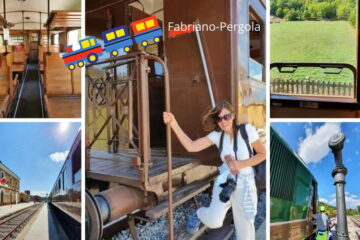