The art of presepe in Jesi: the special tribute to Le Marche 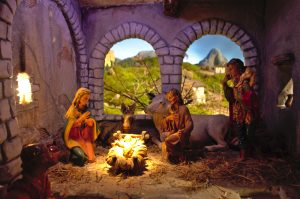 Christmas in Italy is always a bit of a battle. There are the panettone vs. pandoro teams, and the albero vs. presepe ones. Whereas I have not made my mind on the first struggle yet, I was born in a family where the presepe has always been (and will always be) the only and one king. The art of building the crèche in my family goes back in time, when my grandparents used to reserve a whole room for the nativity scene. It was not only the scene itself to be important, but the whole process, with the preliminary sketch, the picking and the drying of the moss and the little pieces of wood and even the mechanisms that allowed to create a little fountain or a sparkling fire. 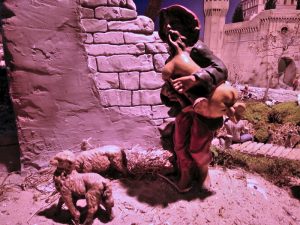 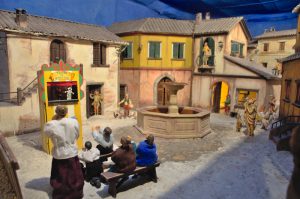 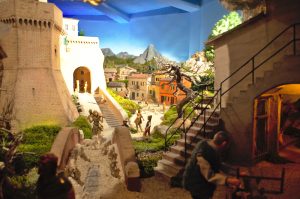 I know that the crèche is a worldwide tradition, but the peculiarity in Italy, and in le Marche, is that the nativity scene is not only displayed in private homes, but also as a live play in the main squares. This tradition comes from San Francesco, whose first representation of the nativity was set in Greggio in 1223. This is also the reason why we can’t talk thoroughly about the art of presepe in only one post. So, for the 2018 post, we will talk about a very special presepe that is located in Jesi, and represents the nativity scene set in a very local landscape: the one of le Marche. 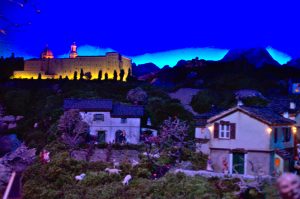 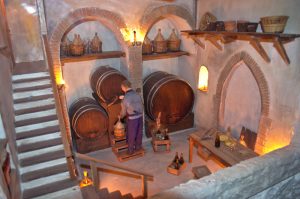 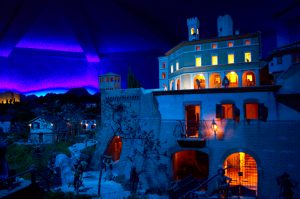 The tradition of this artisanal crèche is kept alive since 1979. What really captures the attention is the accuracy of the local places and traditions, such as the Frasassi Caves, Loreto, the wine cellars, and the traditions coming from the countryside. We can find, for example, the local school that used to host no more than a dozen pupils, the carpenter, the woman that used to wash the clothes in the nearby river and so on. 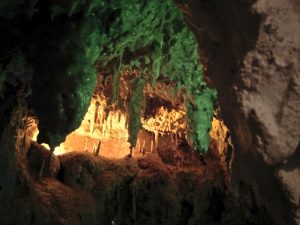 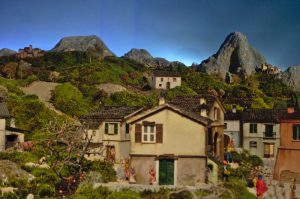 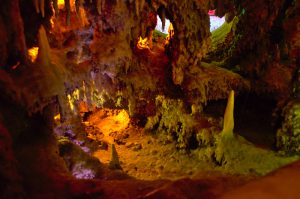 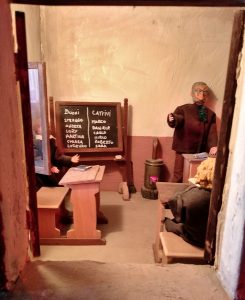 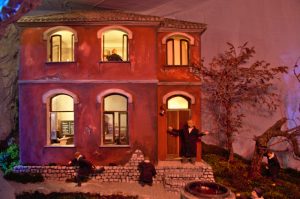 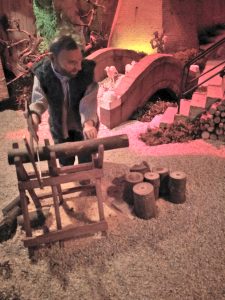 The more the presepe is modern, the more it has some mechanisms that make the scenes even more alive.

The nativity scene in Jesi is in the church called “Divino Amore”, open usually from December, 25th to January, 6th from 10am to 12pm, and from 3pm to 8pm. The entrance is free, but of course a little donation is always well appreciated. 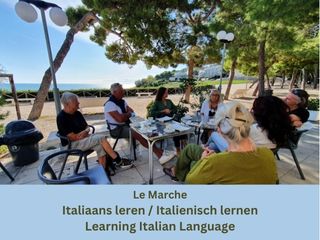