We already told you about the Passetto of Ancona, the simple but picturesque beach of the Anconetani with its colorful fishermen’s houses. These huts are actually caves carved into the rock by generations of fishermen since the 1800s; they served as boathouses, fishermen’s huts, kitchens, storage and workshops.
Today only a few of these fishing families remain; they are called Grottaroli, from grotta = cave. The others of the approximately 100 caves belong to or are rented by Anconetani. They then serve as beach houses.

Artist Cecilia Pignocchi, originally from Ancona (and now living in Amsterdam), and her French colleague Arthur Couvat realized a beautiful, sometimes melancholic, but ultimately cheerful short film about this last generation of Grottaroli. The film premiered in 2021 at New York’s famed Tribeca Film Festival, founded by Robert de Niro and now bigger than the Sundance Film Festival. As of this year, you can watch both the film’s trailer and the entire 14-minute film on Vimeo – with English subtitles. It’s free, but you do need to register with Vimeo (via email or a Google or Facebook account). Worth the effort!

The film shows the Grottaroli, all now in their 70s and 80s, fishing, cooking and lovingly tending their caves at the Passetto. They tell, among other things, that they cannot live without the sea, how they dug the caves with their fathers, what they fished and that the families all knew each other.
Their nostalgia for that time is reflected in their swimming trunks from the 70s, their gold chains, the plastic tablecloths and the typical old sideboards.

The Passetto remains very popular among the Anconetani today. In our opinion more authentic and lively than the typical Italian beach of Palombina north of Ancona or the crystal clear bay of Portonovo with good restaurants to the west. (Of course Palombina and Portonovo also have their charms, but they are different from the Passetto). At most, Scalaccia Beach south of the Passetto would be similar, with fishermen’s cottages and a steep staircase that gave the beach its name.

In the film, one of the fishermen tells how they used to have to descend the cliffs to reach the Passetto and put in the stones for building the house by boat.

Nowadays you reach the beach via a wide staircase, built in the 20-30s of last century with the war memorial. From here you can enjoy a beautiful view of the sea! It is at the end of Viale della Vittoria, a wide tree-lined avenue.

In high season there is even a lift, the Ascensore, for which you either pay 1 euro or buy a ticket in advance at a tabacchi shop. Or you have to be lucky as Elke and her husband who didn’t know that and were allowed to join for free.
The original lift dates from the 1950s, but was thoroughly renovated in 2017 for 2.4 million euros, a real eye-catcher.

Above the elevator, the restaurant “L’Ascensore” was reopened, with seating in the elevator building and a terrace outside. We have yet to try it out, but the menu looks promising. If you go, write us how it was! 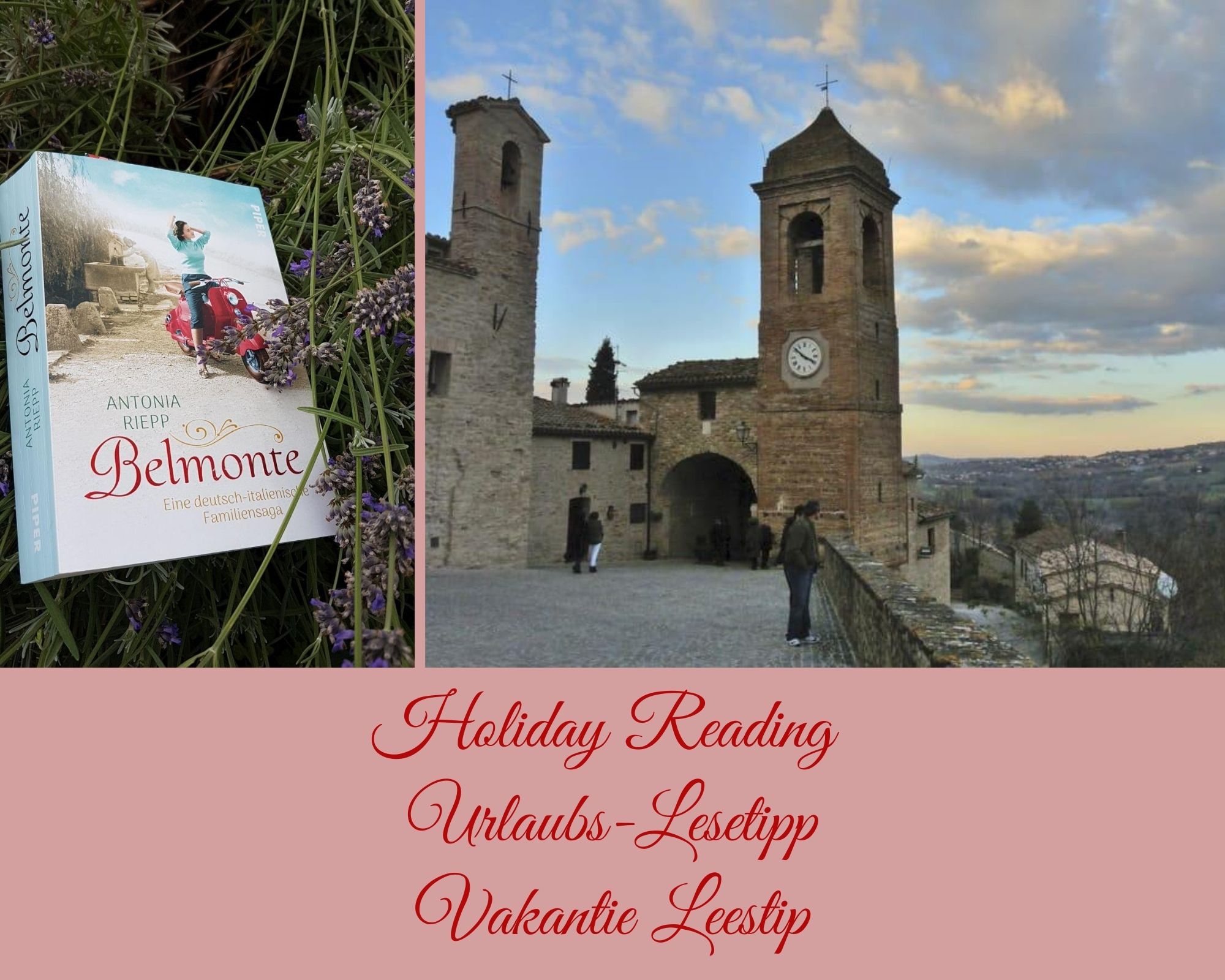 Ecco Le MarcheA novel set in a fictional location in Le Marche, in Belmonte. But right afterthe first pages it struck how the landscape looked familiar: is the author describing Moie? Fabriano? Senigallia? Not only Read more… 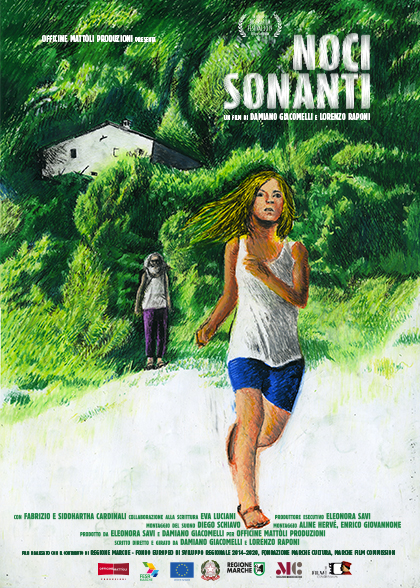 Ecco Le MarcheYesterday it was the World Earth Day (21 April) and more and more we hear the media talking about the need to go back to a simple life, where the relationship with nature Read more… 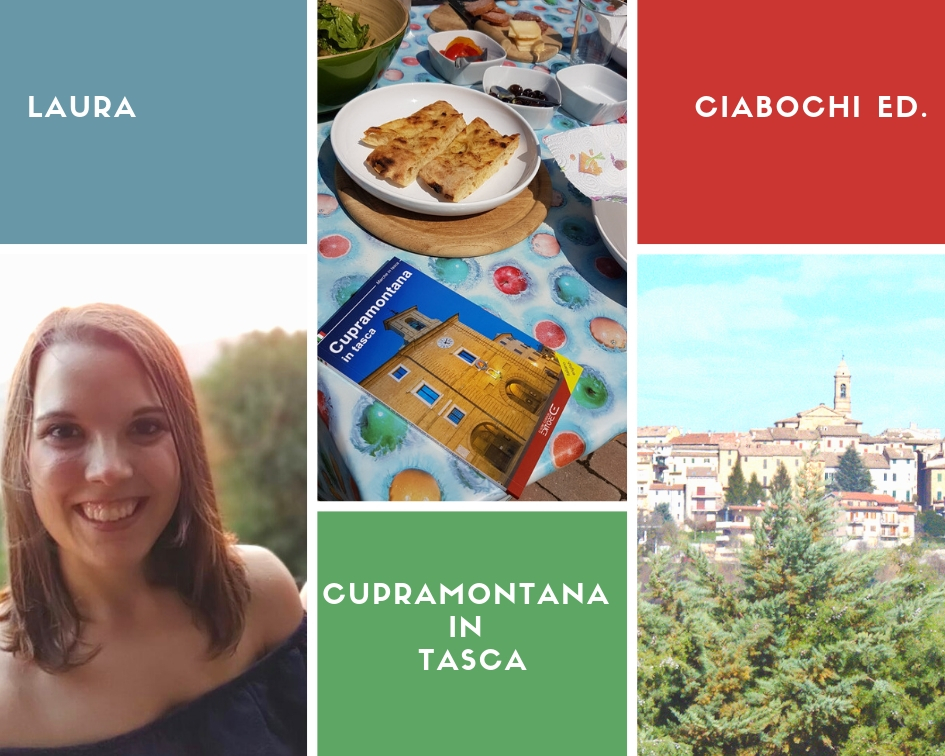 Ecco Le Marche Our blog is a modern relative of the old-fashioned guide book, which apparently is not as old as it may seem. Seen that I am open to new technology, but I do Read more…